Mr. Shailendra Bhadauria, a much-respected name in the education field, has achieved so much at such a young age. He has been the Secretary and Chairman of several societies and trusts for the past two decades. Moreover, his contribution to the country in the form of universities, media houses, colleges, hospitals, medical colleges, and schools is unmatched. Mostly blessed by his contribution are parts of Central and North India, such as Uttar Pradesh, Rajasthan, Madhya Pradesh, and New Delhi.

The supremely talented and kind-hearted personality, Mr. Shailendra Bhadauria says, "Don’t work for recognition, but do work worthy of recognition." Elders have always said that "practice makes a man perfect," and Mr. Bhadauria justifies the saying. Working consistently and repeatedly in his field, not just becoming his habit, another positive thing that happened was his passion for perfection and the way he is continually setting examples of excellence.

Mr. Shailendra Bhadauria has been awarded multiple times for his noble deeds and contributions towards society. Here is a brief list of some of the most prestigious awards and recognition that he has received throughout the years.

Apart from these awards, and several more, he has been a member of several government committees. For example, the District Rifle Club of Kanpur is one of them. Coming down to his personality, Mr. Shailendra Bhadauria is a very humble and down-to-earth person. His interest in social affairs makes him more aware of the needs of the country.

Moreover, he is a very secular person and very religiously inclined as well. Apart from being a businessperson, and a relatively successful one, his contribution in the field of social service is massive too. Besides, he wants to felicitate people who excel in their respective fields and share the same kind of dedication towards the country and society. Therefore, he has initiated his project of the Guru-Shishya Awards, where talents from various fields are awarded for their respective contributions to society. 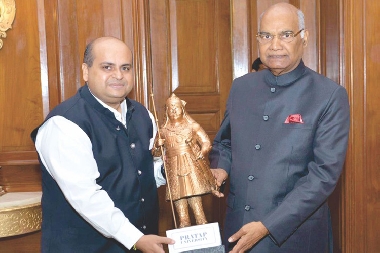 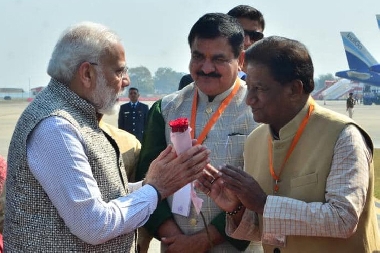 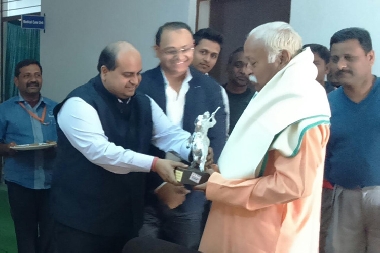 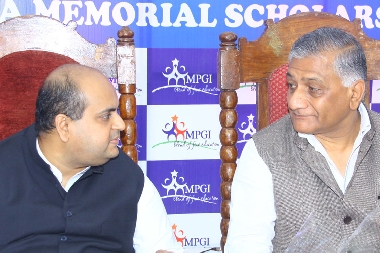 Chairman Shailendra Bhadauria with Gen. V.K. Singh (Retd.), Minister of State for Road Transport and Highways in a Group Event 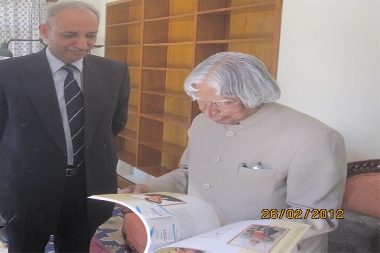 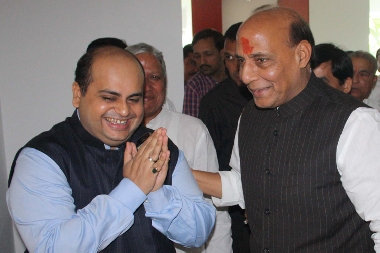 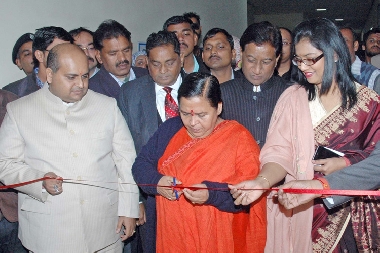 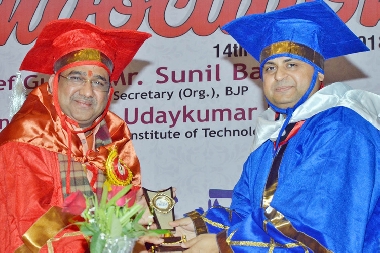 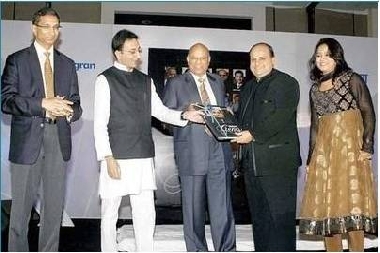 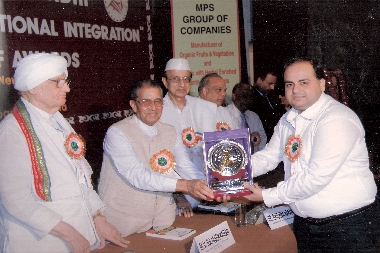 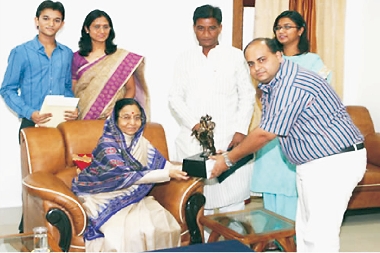 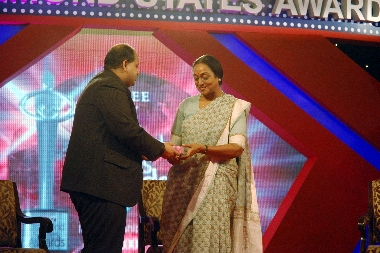 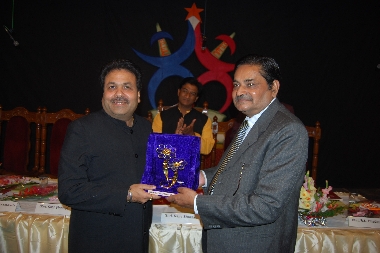 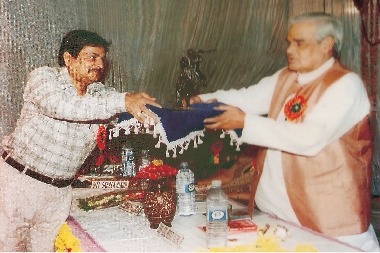 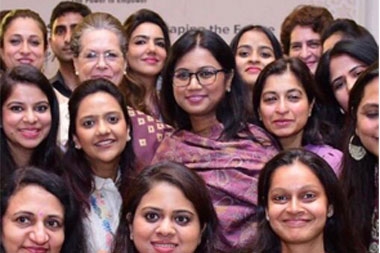 Surabhi Bhadauria Director Pratap University (in the middle with specs) with Congress President Smt. Sonia Gandhi in an award function 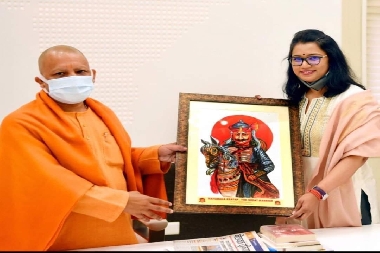